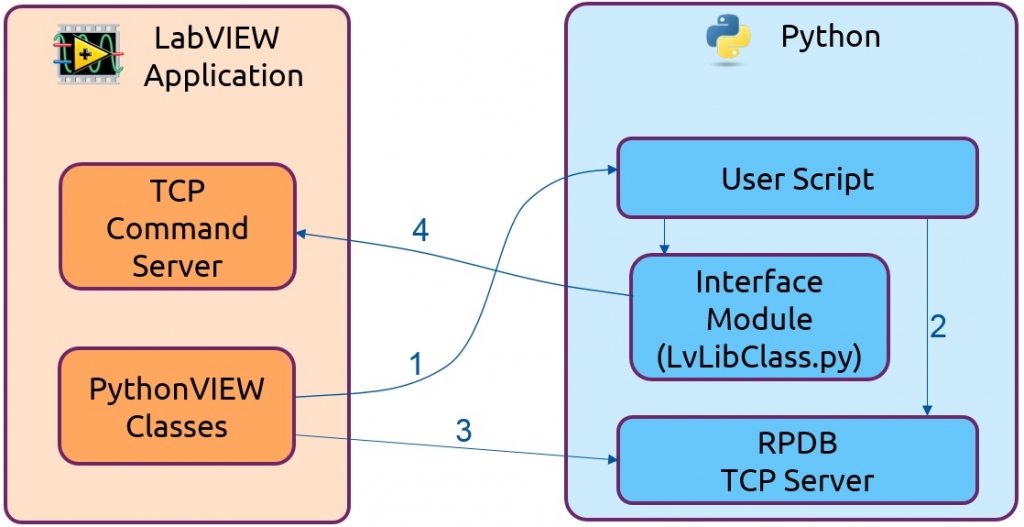 PythonVIEW uses the Remote Python Debugger (RPDB) module in order to start and execute Python scripts under control of LabVIEW. RPDB is a wrapper around PDB, where stdin and stdout are routed to a socket handler. PythonVIEW uses a TCP Command Server, to provide functionality written in LabVIEW though a socket interface, such that Python scripts can use it. 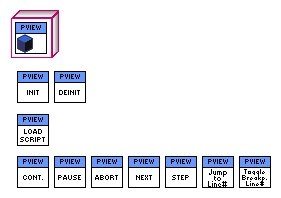 The PythonVIEW LabVIEW Class provides an extensive interface towards Python.

At the NI Days Benelux 2015, Aschwin van de Haar has given a presentation on PythonVIEW. A recording of this presentation can be viewed below.

There is also a PythonVIEW user group on LinkedIn.

Do you want to use PythonVIEW for free? Fill in the form below, and you will receive a mail with the download link (PythonVIEW v1.8) .

Do you need help? Consultancy on PythonVIEW is possible. You can contact us via sales@3t.nl to explore the possibilities.